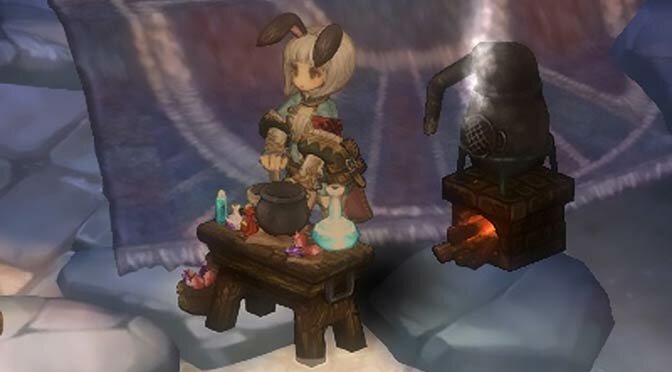 Today’s topic is “Alchemist Special”. Alchemist is the 6th ranked wizard based class that will be introduced in the Korean Tree of Savior CBT2. Alchemist can attack enemies by exploding its own items that are dropped on the ground, but usually Alchemist engages in modifying and creating items.

▲ For example: When a “Yellow Gem” is mounted into a weapon, it gives +27 Attack Rate but a penalty of -10 Accuracy. With [Gem Roasting], the penalty can be reduced to -3 Accuracy. 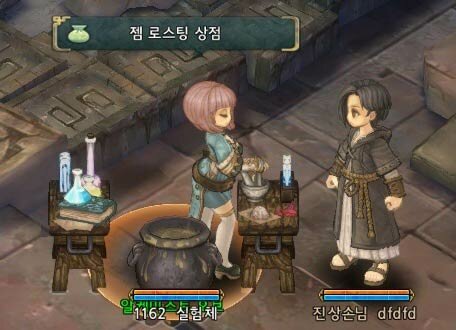 ▲ Other players can also enhance their gems through Alchemist’s [Gem Roasting Shop] skill.

Another Alchemist’s skill is [Briquetting], which combines two items to create a new equipment. The performance of the equipment may worsen or improved depending on luck. The items are consumed regardless of the result and potential of the equipment is reduced by 1.

▲ Image shown the combination of Sabre and Calcite Ore onto a Scimitar. The original Physical Damage was 72. Using [Briquetting] may result in a damage range of 66 to 77. 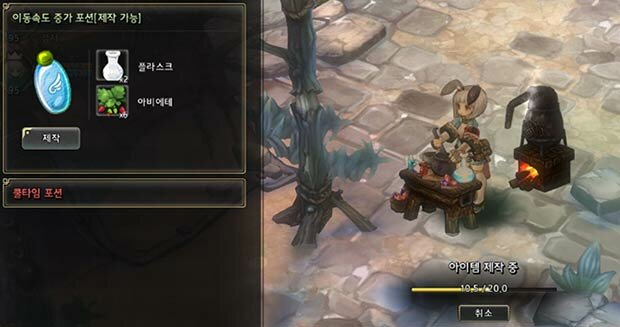 ▲ Grind aviete, boil it, and filter juice from it. The juice will be the potion that will increase your movement speed.

Some of the items that were introduced during CBT1 such as potions to increase your movement speed, decrease your cool-down time and etc can only be crafted by Alchemist and can’t be obtained through other ways, but for our smooth testing during CBT1, we temporarily sold them at one of the shops in the game..

The number of kinds of potions that can be crafted will increase based on the level of [Tincturing] skill, and these potions’ stats will also increase.

And, Alchemists can hidden performance of an item. 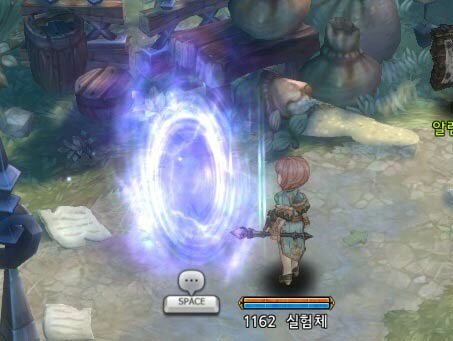 ▲Alchemist can use an item as a medium to create a portal to a two dimensional dungeon. When you have cleared the dungeon mission, the item’s hidden unique awaken option is activated. The number of players able to participate increases as the skill level increases, so more the people the mission becomes easier to clear. 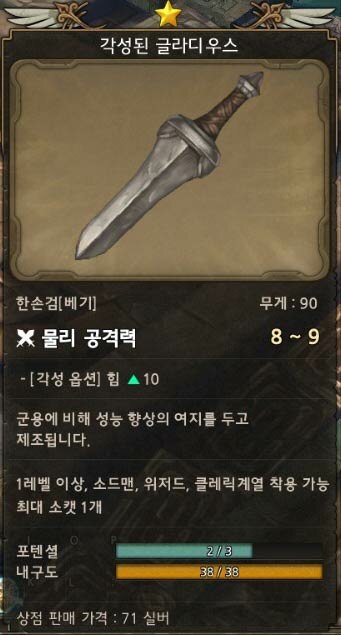 In Tree of Savior, there are items that you cannot buy from stores or dropped from monsters. These item can only be crafted by an Alchemist. Alchemist can create these items using a unique technology (skill) called [Magnum Opus]. 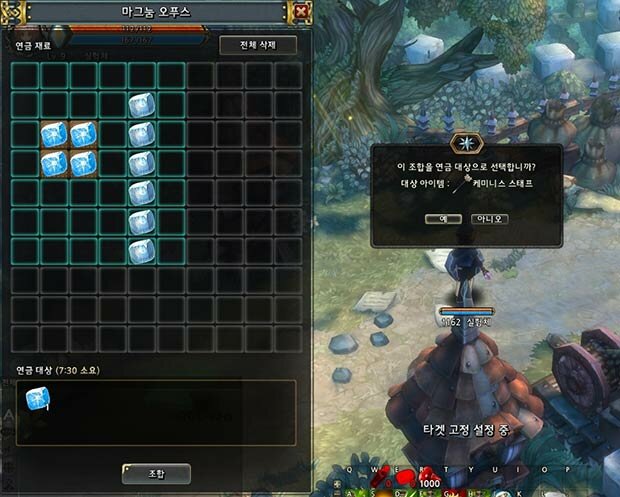 The information on the placements of the ingredients may not be revealed to the players. As the skill level of [Magnum Opus] increases, the plate size is increased as well. By placing the proper arrangements, it is possible to create multiple items at a time. 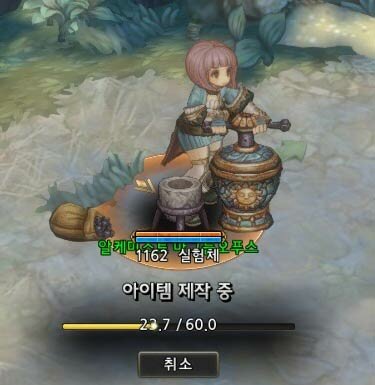 ▲ It could take from a few seconds to a few hours.

▲ Crafting and tinkering video of Alchemist

We know that many people are wondering when we will launch CBT2.  We are currently discussing with Nexon for CBT2’s detailed schedules.

We will notify you within a short period of time.  We always appreciate for your huge interest in TOS.  Thanks.

There are "10" Replies. Join the Discussion!