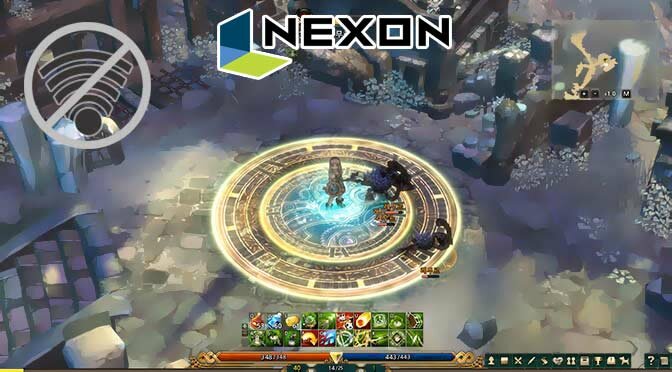 Nexon and imcGAMES revealed Tree of Savior first Closed Beta Testing operating policy through its official website. The clause “The testing progress cannot be broadcast through online streaming” was included in the rights and obligations of testers. Broadcasting CBT content real time using streaming platforms such as AfreecaTV, Daum Potplayer, TwitchTV and others is prohibited.

Nexon Korea is no exception. Many of Nexon’s games have utilized online broadcasting for publicity; Sudden Attack, Dota 2 (in Korea), even earlier tests such as Closers CBT and Maplestory2 alpha test were not prohibited from online broadcasting.

In addition, Broadcasting Jockeys (BJ) are extremely influential in South Korea. Developers fear that viewers may expose themselves to prejudice comments or harsh rating of the BJ without actually experiencing Tree of Savior first hand. Nexon and imcGAMES will carefully select the testers to fully prevent any sort of online broadcasting. Testers caught broadcasting CBT will receive a warning, a second warning disqualifies the tester from testing.

In a conversation with ThisisGame, Nexon officials said:

“The first CBT’s main objective is to determine the direction of the game through feedback from our users. It is not for online broadcasting or marketing. Online broadcasting can not only deliver distorted information for non-testers, it is also likely to interfere with the objective of the test”.

Luckily, uploading recorded videos on Youtube and screenshots are allowed.

There are "7" Replies. Join the Discussion!