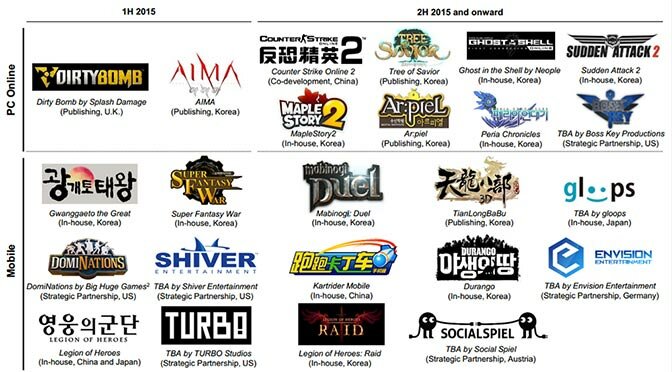 Nexon Q4 2014 investor’s presentation confirms that Tree of Savior will be published in the second half of 2015 or later. The game release pipeline also has other games such as Dirty Bomb, Aima, Maple Story 2 scheduled to release in 2015.

This comes without surprise as the Tree of Savior first CBT showed as much promises as room for development. imcGAMES is currently improving Tree of Savior based on the feedback they have obtained in first CBT and preparing for second CBT. Second CBT is expected to begin later in spring 2015, usually around March to May.

To prepare for the second CBT, the TreeofSaviorGame staffs are also preparing the largest and most complete Tree of Savior Wiki in English. You can see the development process updates in the forum.

There are "30" Replies. Join the Discussion!