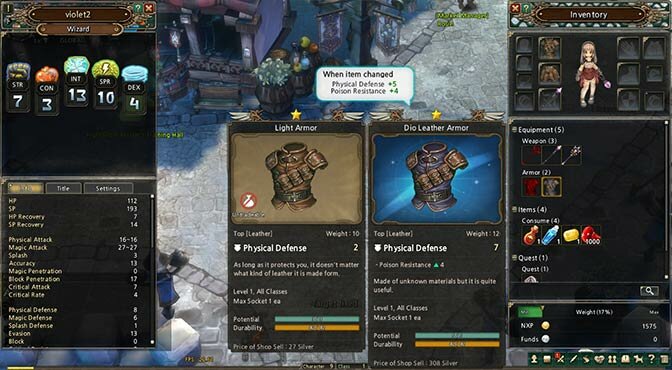 The update talks about the use of language pack files that can be updated on the fly while playing the game. Each term or phrase is identified with a unique key. Once this is edited, it will be updated real time in the game. Translated texts will also be shared via OTC repository where fans can see the development of the texts. Also important to note that English, Chinese, Japanese, Korean, Portuguese and Spanish are supported languages.

imcGAMES is also looking at overseas service providers at the moment for their international server. Amazon AWS is one of the candidates mentioned in the blog.

They are also currently developing user login method via Facebook and Google+ accounts. Exact date of international testing is still not mentioned. However, an estimated date of after the Korean CBT2.

Here’s the update from Kim Hakkyu:

We have been silent about our International Test Version for some time, so we will share you our current process with our overseas fans. 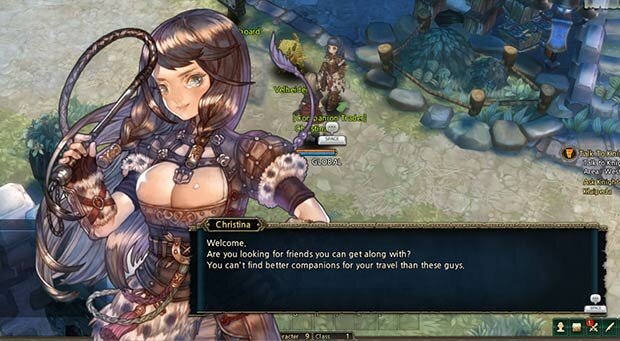 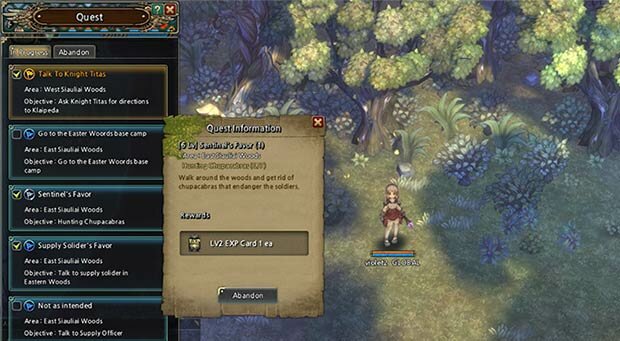 We are currently working on English translations inside, but since there are too many texts, it will take too much time if we focus on accuracy.

However, we wanted to open the international test server as quickly as possible.  Also we didn’t  want to outsource translations to 3rd party who does not have deep understanding of the game so we came up with a new idea called OTC (open text client)

The basic idea of OTC is to put all in-game text data into different language folders in the client so that it will be easier for our fans to see and edit them directly.

To explain briefly about it,

If a language pack is put inside the folder,

Players will be able to select a language pack within the game and they can also change to different languages real-time.

Inside the file, text ID and translated language texts (foreign language) are matched like the above. When these texts are modified, then the modified texts will be applied in the game.

When you find awkwardly translated texts in the game, just locate the cursor on the texts and press Ctrl+Shift with a mouse click.  (These could be changed in the future)  The editor program will pop up and it will take you to the texts automatically.  When you modify the texts from the editor and save them, the client will reload only the modified texts automatically.  Each folder contains the fonts that are adequate for different languages so other languages besides Korean and English can also be applied in the game if there are other language data inside each folder.

Our plan is to distribute the client which you won’t have a big problem playing the game so the English texts in the game may feel awkward at the beginning.  However, we will receive better translations and expressions from the testers and continue to apply them in the game.  It would have been the best to provide the completed language packs from the beginning, but we believe that we will shorten our time to prepare for the International Test by utilizing this method.  Furthermore, when communities that use other languages besides English submit new language packs to us, we will officially distribute them as client patches after going through our examination and verification process internally.

For the purpose of sharing translated texts between our fans and imcGAMES and to submit and manage those texts, we will first create OTC Repository (such as github.com, not tested yet though) and disclose our texts to our fans.  We hope that  OTC becomes an efficient way for our non-English speaking fans to enjoy TOS in their native languages sooner than any other ways.

We are currently undertaking various tests to decide where to locate the servers for the international testable version.

Possible candidates are Amazon AWS and a few overseas service providers.  We are looking for the most optimized solution so that we could secure stable Pings for all our fans.  Furthermore, for our overseas fans to register securely and conveniently, we are currently developing a feature to register via Facebook and Google+ accounts.  By the time when we are finished developing the feature, we think that we will be ready to open up the test server.

We think that one server location will not be enough to cover all territories, so after reviewing our first test results, it is very likely that we will decide on our 2nd server location.

We haven’t decided the exact date for the International Test, but we think it will be after CBT2 in Korea.  The detailed schedules for CBT2 in Korea will soon be decided.

We welcome your questions or opinions.

There are "28" Replies. Join the Discussion!