The domain name TreeofSavior.com is acquired on May 6th, 2014 by IMCgames co., LTD.

END_OF_DOCUMENT_TOKEN_TO_BE_REPLACED 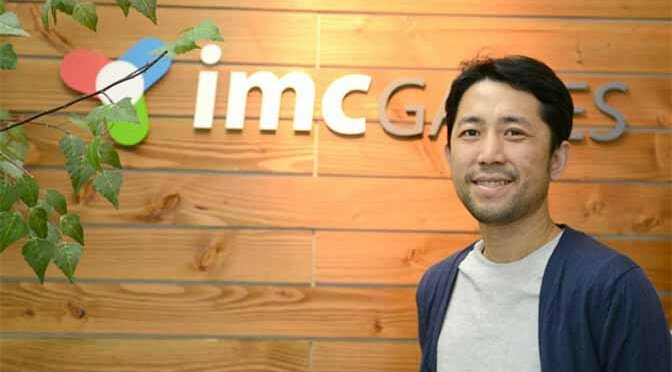 Following the completion of Granado Espada, Kim Hakkyu will start to work on two titles (later revealed as WolfKnights and Tree of Savior). Both projects are funded by IMC Games.

“I’m working on two new projects,” Kim said. “One is an MMORPG with a more basic structure, one character to control, but with some deeper, weirder stuff thrown in there. The other title is more niche. It’ll be a 2D cross 3D game in the Ragnarok style. It’ll be pretty different from other games. I’m moving in both directions.” – Gamasutra.com